Dark times are upon us, folks.

For reasons both medical and experimental, we have entered into a forced no-wheat and no-dairy era of our lives.

Well, I should clarify that by saying Jason has been thrust into this devastating six-week version of hell… I am simply supporting him as much as I can. [So far, I am completely failing, as evidence by the spaghetti, goat cheese, and chocolate chip cookie I ate in front of him just today.]

We’re hoping this diet change will help alleviate some painful inflammation in Jason’s back—a 1.5-year-old injury that just can’t seem to heal. So we are certainly dedicated to seeing it through, if just to prove his doctor wrong.

The problem is, well, bread. And cheese. When the doctor broke the news to him, he actually referenced his published “ode to pizza” to explain how difficult this adjustment was going to be. Because there isn’t a favorite for Jason. Bread and cheese exist side-by-side on his personal continuum of tasty divinity [that is pizza].

Heck, all of our major gatherings always involve bread alongside cheese and charcuterie. That’s just manners.

So now, we are forced to get creative. How does one entertain without wheat or dairy? How does a calorie-guzzler like Jason stay full throughout the day after a 16-mile bike ride? It’s new territory for us, and we’re only two days in!

We know it’s going to get easier, but for now, we’re still in mourning.

All we can say is: thank God for summer farm stands. At least Jason’s cravings for chocolate and pizza can be somewhat curbed by the tremendous appeal of farm-fresh fruits and vegetables, which become our lifeline in the Colorado summers. 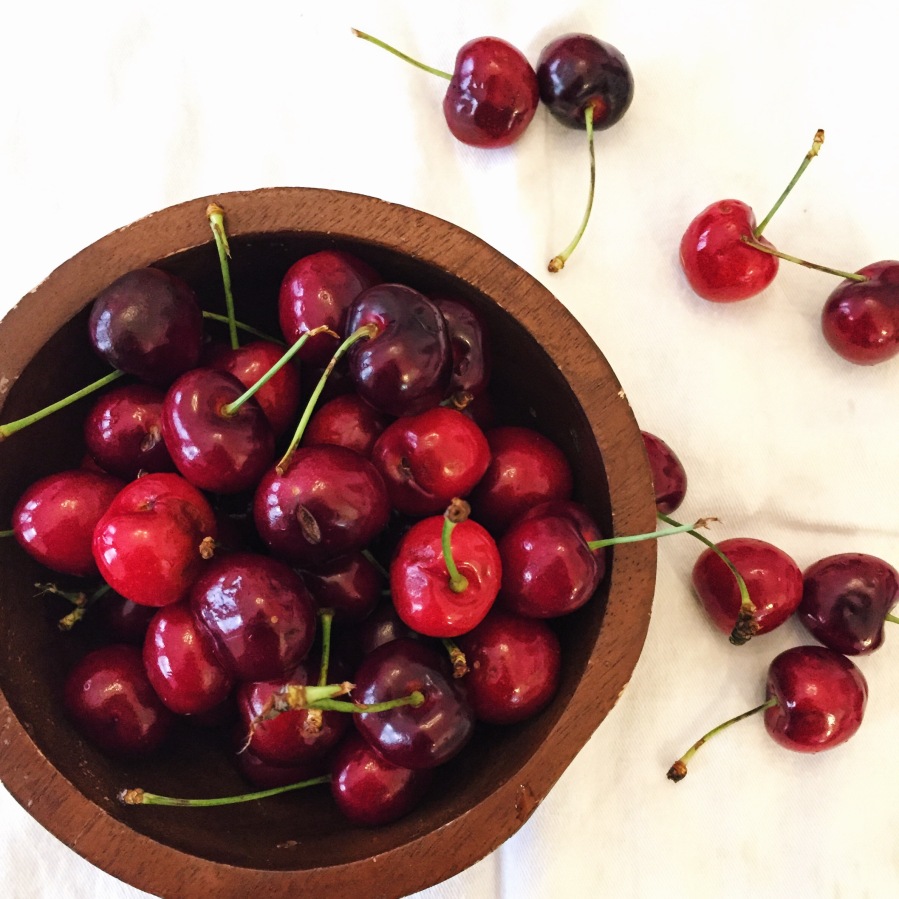 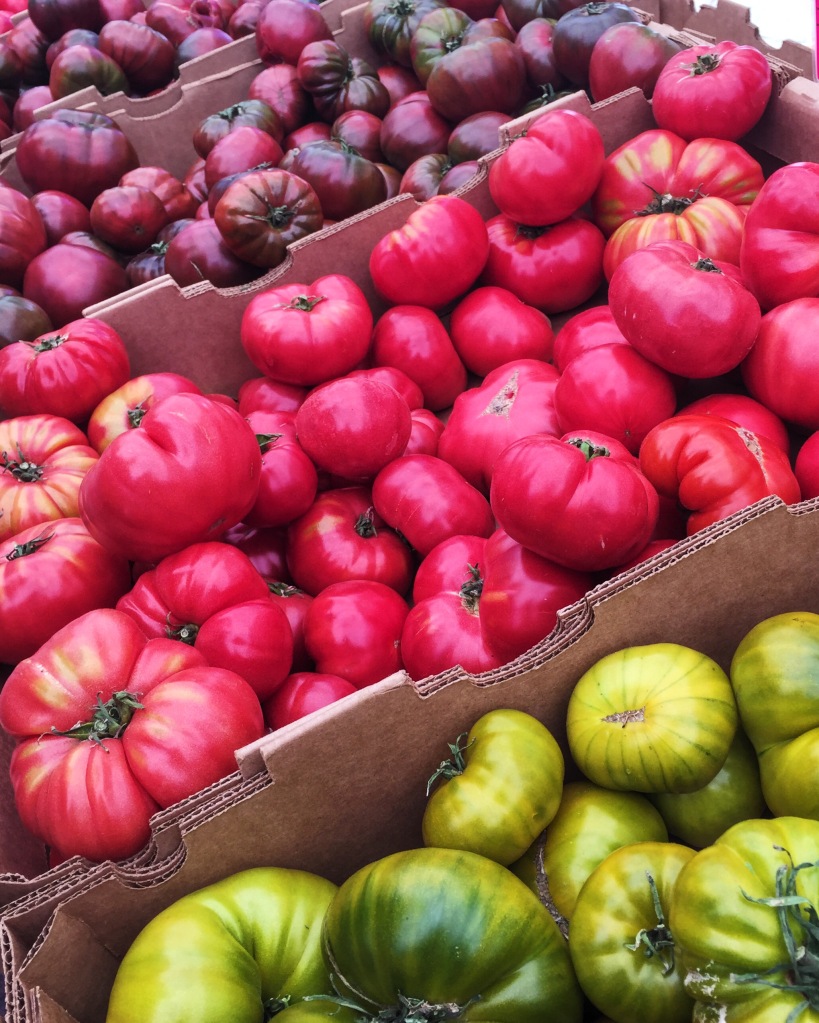 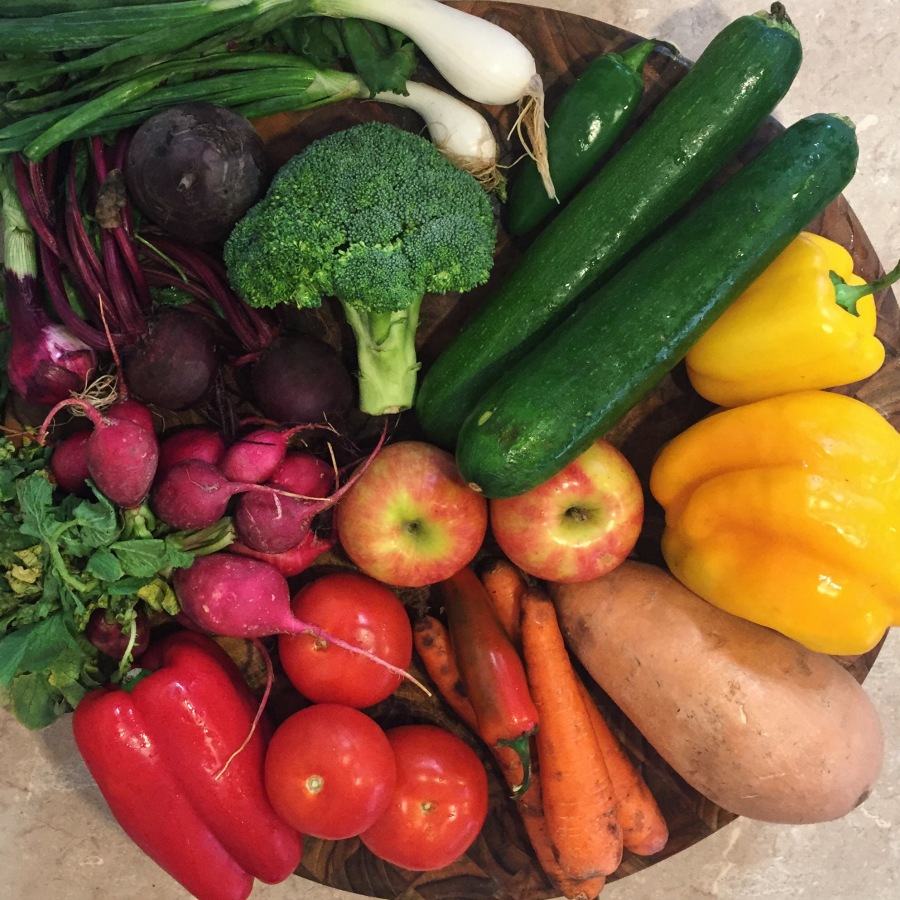 Some of our farm stand bounty thus far…

In the meantime, I’ve resorted to experimenting with some oldie-but-goodie gluten-free recipes that I only tend to bust out when I’m feeling particularly healthy [read: not often]. This specific banana-based Gluten-Free Dairy-Free Breakfast Cookie is one I have played around with a few times and have thoroughly enjoyed with each enhancement. The hope is that they will take Jason’s mind off of the forbidden breakfast burritos currently overtaking our fridge and the complimentary bagels set out for participants of Denver’s “bike to work” day. It’s a long shot, but their deliciousness certainly puts up a strong fight.

The key ingredient here is almond meal, which is a great substitute for flour when you’re trying to avoid wheat or gluten. [You can buy it at most grocery stores, or you can simply pulverize almonds and make your own like we do.] I was also able to successfully add pieces of chocolate, seeing as the dairy-free rule apparently only extends as far as 70% cocoa content. Hellooooo, 86% Noir Brut!

Do you have any other favorite wheat- and dairy-free meal ideas? We would love to hear about them… anything to help ease the transition of what is bound to be one of our greatest foodie challenges yet. 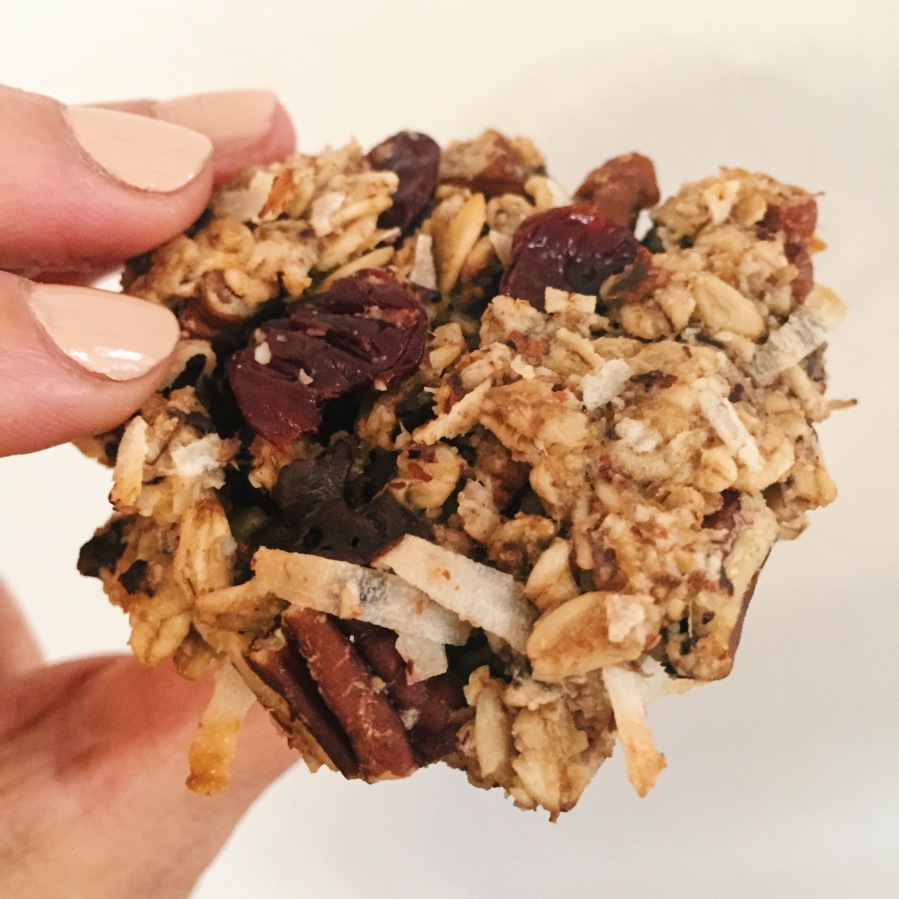 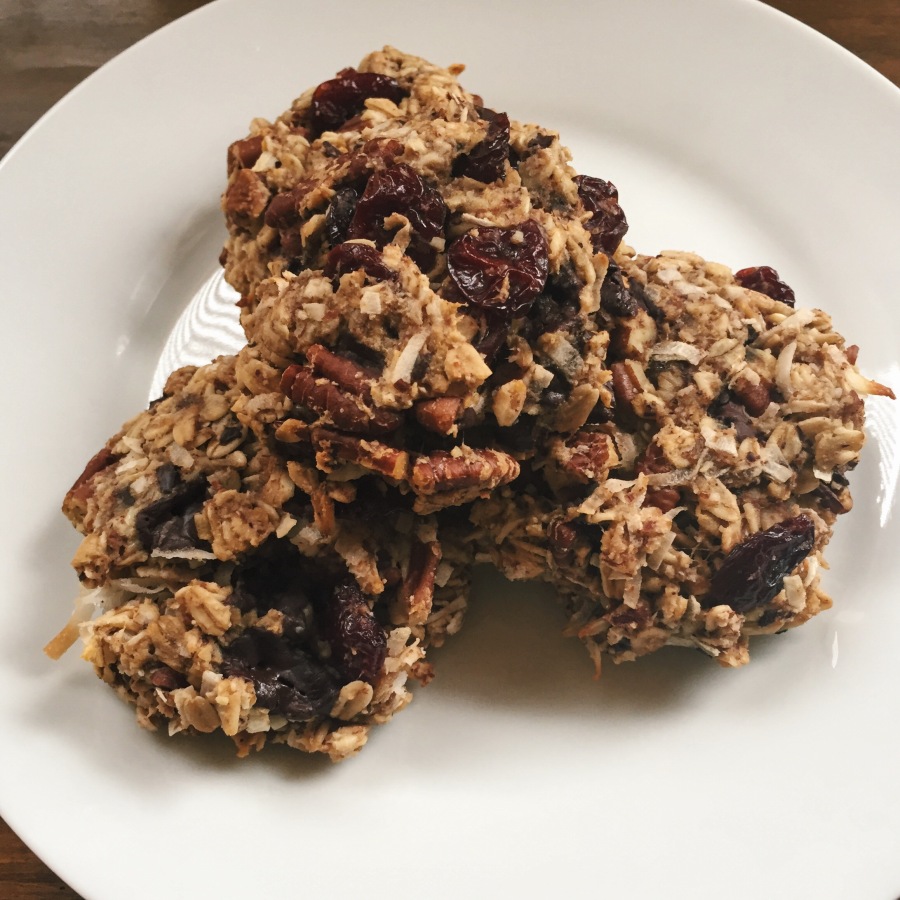 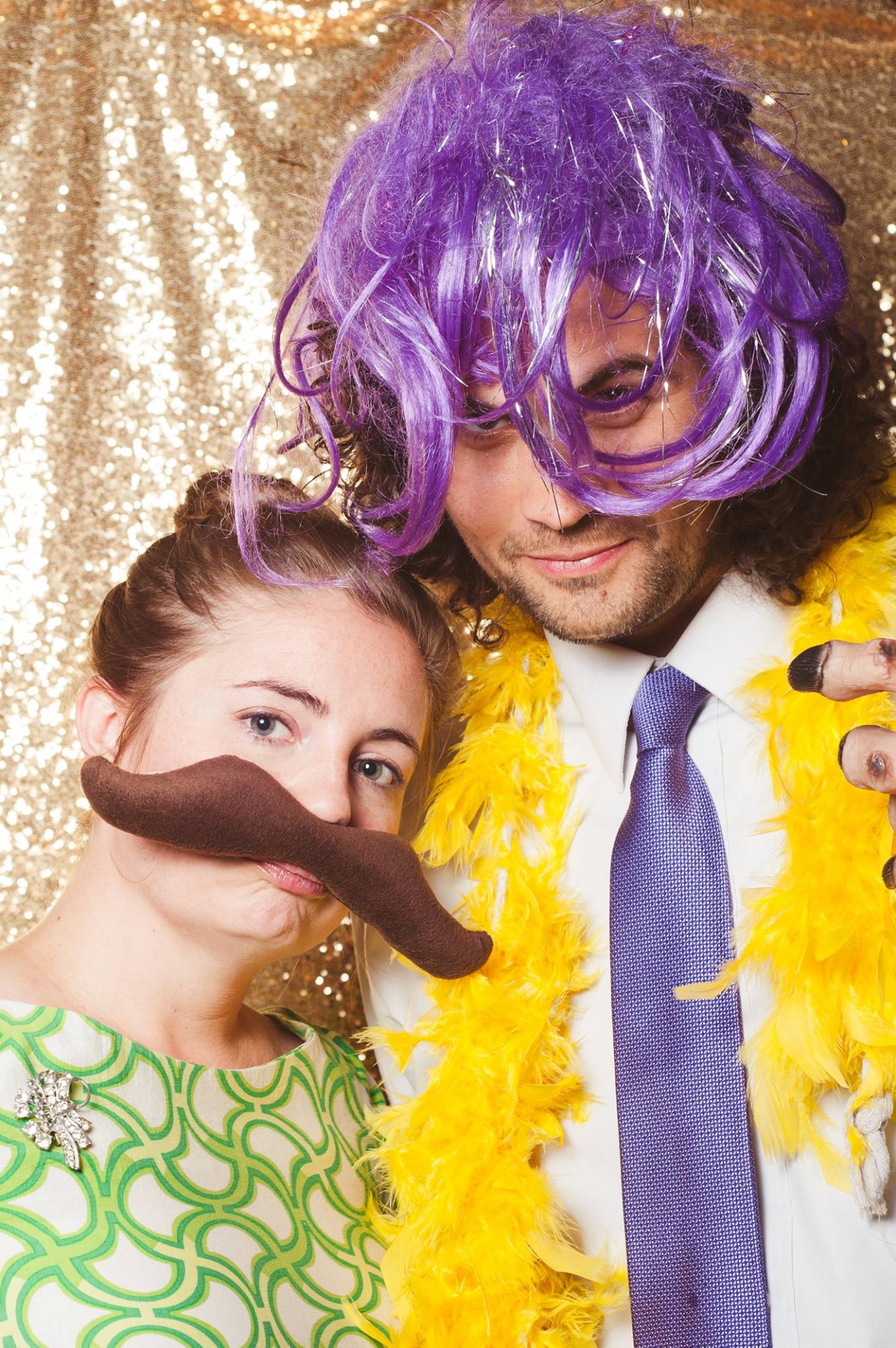 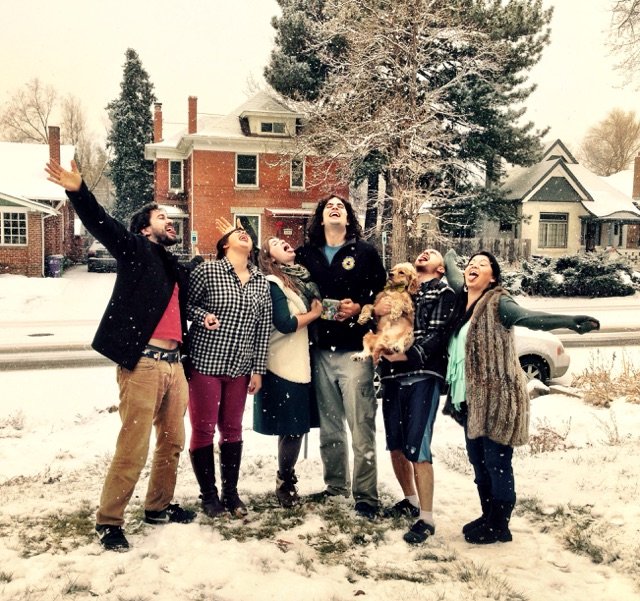 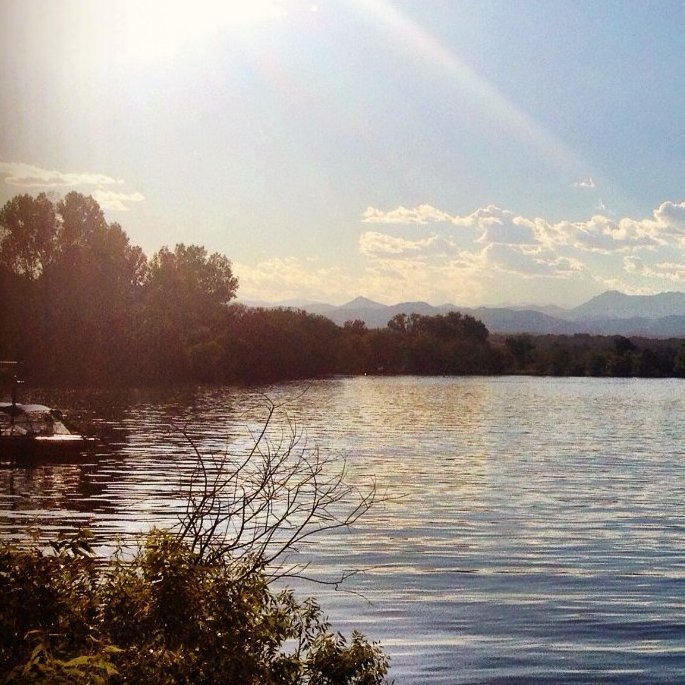 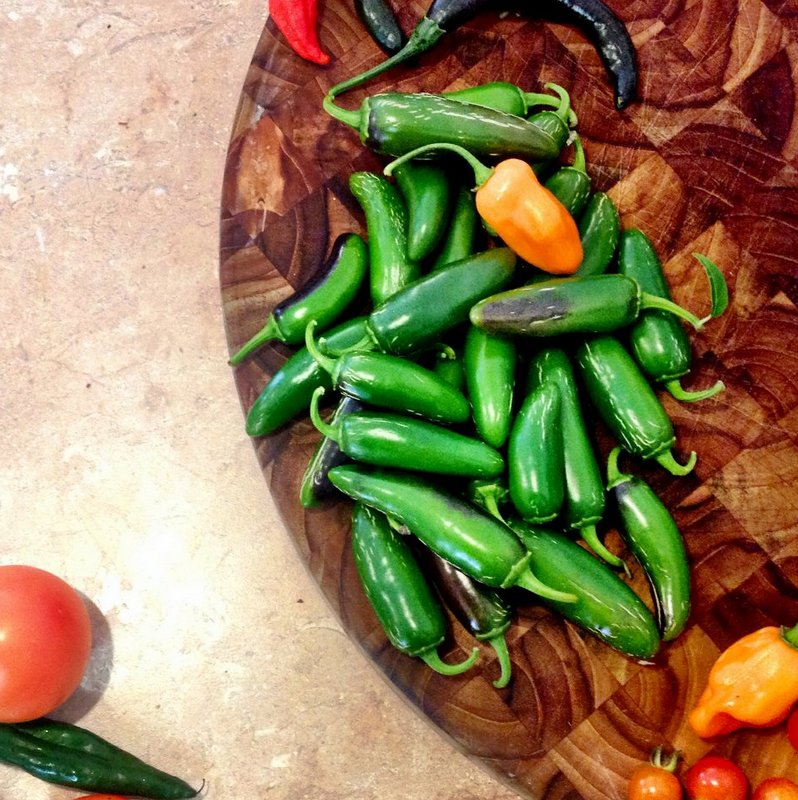